In a series of press releases made available March 1, the Department of Housing and Urban Development finally announced the approval of recovery funds once promised by Congress to the island territories of Puerto Rico and the U.S. Virgin Islands in the aftermath of Hurricanes Irma and Maria.

The official announcement comes almost two years after the passing of the 2017 Atlantic Hurricane Season and includes $779 million for recovery in the US Virgin Islands along with $8.2 billion for Puerto Rico. These funds were previously authorized in February of 2018 by the U.S. Congress and were scheduled for disbursement after a finalized recovery plan for each territory was approved by HUD.

For Puerto Rico, which suffered an estimated 3,000 deaths due to Hurricane Maria with an estimated damage cost of $100 billion, the slow rollout of Federal funds has only deepened the cost of recovery.  The material and human costs of the storm have led to a near economic collapse of the island and a mass exodus of professionals seeking off-island destinations to begin their lives anew.

Secretary of the Department of Housing and Urban Development, Ben Carson said, “This money will directly benefit the communities who have suffered substantial damage to homes, businesses, and infrastructure.” “Today’s announcement is an important milestone as we help the U.S. Virgin Islands rebuild.”   In similar fashion, the HUD press release called the funds an “unprecedented investment,” for Puerto Rico.

However, made explicitly clear in the title of each press release was the inclusion for both territories that “APPROVAL COMES WITH TIGHT FISCAL CONTROLS,” a statement missing from similar press releases regarding hurricane recovery in Texas and Florida.

Secretary Carson, quoted in the press release regarding Puerto Rico, went further to say that “Puerto Rico has a history of fiscal malfeasance, we are putting additional financial controls in place to ensure this disaster recovery money is spent properly.”

As if the long wait has not been enough, Carson’s department explained that, “HUD will impose strict conditions and financial controls on the use of the funds.”

Nothing like adding more obstacles to the long road of recovery. Oh, sorry, I think we are supposed to be thankful.
on March 03, 2019 No comments: 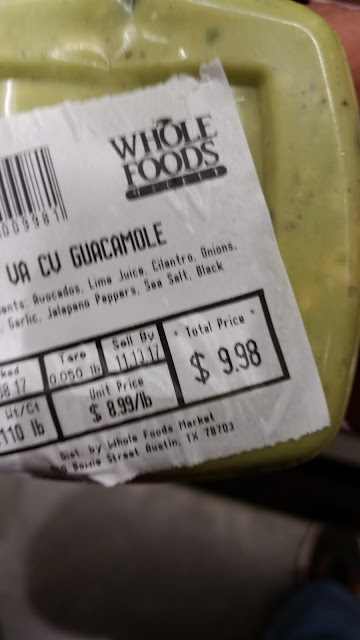 Today I went to Whole Foods looking for a rare cooking ingredient called black salt.  Whole Foods was my last hope in a quest that took my wife and I all over the city of Orlando.  But they did not have it either. So we walked around the store just to see if we could pick up anything else to make the trip worthwhile. 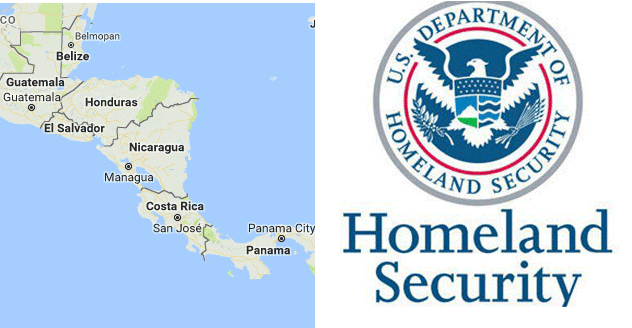 The Department of Homeland Security has ordered the 2,500 Nicaraguans currently residing in the US under Temporary Protected Status (TPS) that they must leave by January 5, 2019.


If you do not yet know Camila Cabello, you will.   Over the last year since leaving Fifth Harmony, the Cuban-Mexican American singer has risen from relative obscurity to land today at the top of the charts with her hit song "Havana."

Her musical career started in 2012 when she left Miami Palmetto High School and headed straight to the audition stage of The X Factor.  Her rendition of Aretha Franklin's "Respect" did not convince the judges, but her talent showed and was selected by Simon Cowell to join another four women in the female singing group as Fifth Harmony.  After four years with the singing group, Camila left on December 2016 to launch her solo career, still under Simon Cowell's Syco Music and SONY Music (Epic Records).  As the daughter of a Mexican mother and Cuban father, Camila's new single, "Havana," seems to reference that heritage when she sings the line "Half my heart is in Havana."

The Hamilton Mixtape: Immigrants (We Get The Job Done)

Donate $10 to Lin-Manuel’s Immigrants: We Get The Job Done Coalition at: http://bit.ly/2tOfD3A and win a chance to attend the Los Angeles opening of Hamilton 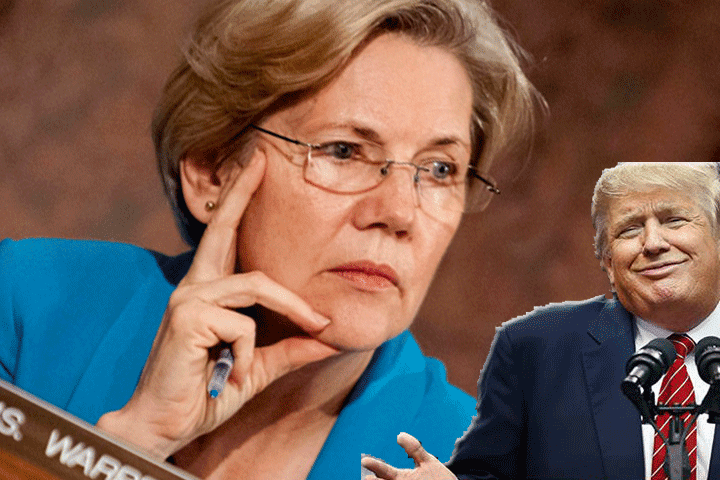 Yet again (soon to be ex-) President Trump, otherwise known to us as La Gran Naranja, has used the Tweeter social platform to demean and insult Senator Elizabeth Warren, calling her "Pocahontas." 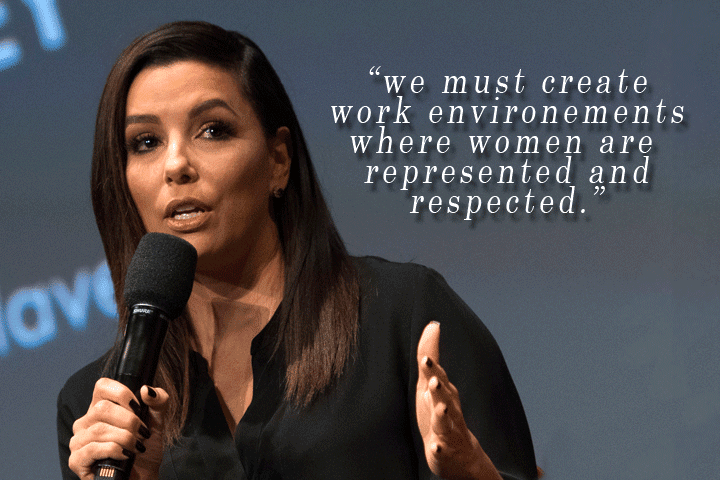 Yesterday, November 2, marked Latina Equal Pay Day - or the day in 2017 when on average Hispanic women in the U.S. earned enough to equal the pay of American non-hispanic white men in 2016.  Eva Longoria explains it below:

Latina Equal Pay Day, the day when the amount the average Latina is paid catches up to what the average white man made the previous year. In other words: In order to earn what a white man earned in 2016, a Latina must work that entire year—plus 10 extra months in 2017. - Eva Longoria - Fortune.com

This ten month gap makes Latinas the lowest paid demographic in the United States at only $0.54 to the dollar earned by white men.

To be clear,  this is not primarily a White vs Latino issue, many Latinas are employed by Latinos who could care very little to do right by their communities.  Latino men must take equal responsibility for this gender gap, for its existence and for finding a solution out of it.

Eva Longoria, the Mexican-American actress from Texas has been speaking on issues of Latina rights for years, and its time more people paid attention.

Her letter, published by Fortune.com, was intended to raise awareness among business leaders, but everyone needs a little more awareness on this issue.

Eva Longoria speaks on equal pay for all women in April of 2017:

To all of our brother and sisters in the affected islands, stay safe and please take care of each other.

Entire top floor is gone. #IrmaHurricane #StMaarten good news I think the worse is behind us pic.twitter.com/9WEIRae28W
— eze (@internetofzings) September 6, 2017

On September 1, 2017 the fraternal leadership of the country's largest Latino serving collegiate fraternities penned a letter to their national memberships calling on them to get involved in the protection of undocumented minors in our communities in the wake of rumors that the Trump Administration might move to remove the DACA protections in the coming days.

The Mayweather vs McGregor Fight: An Idiots Guide

In a series of press releases made available March 1, the Department of Housing and Urban Development finally announced the approval of r...